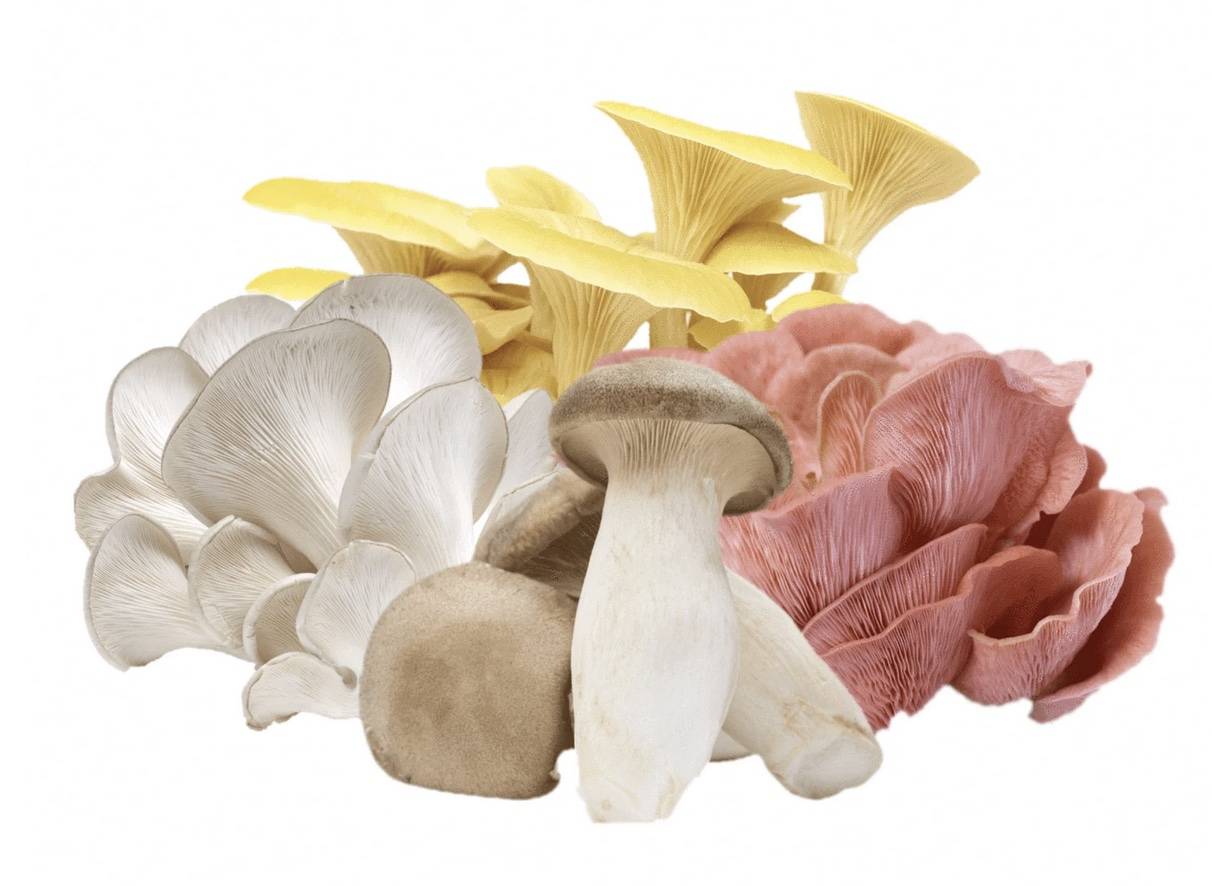 Welcome, and hats off to you for starting your mycological journey! We hope this means we're going to be friends for quite a while. Second, we fully understand the particular qualm that comes with dipping your toes in the proverbial niche that is fungi cultivation. BUT - we're glad that hasn't stopped you from joining us!

There are a plethora of terms involved with mushroom growing that you may not be familiar with. For this reason, we've created the following terminology guide to help you understand the basics. If you still need any help, you can always click the site chat button and ask one of our customer associates directly.

Cultivation - Another term for growing mushrooms, which can be done indoors or outdoors. Cultivation has four key phases: Inoculation, Colonization, Fruiting, Harvesting.

Colonization - When mycelium is growing, but no fruiting bodies (mushrooms) are present.

Culture - Mushroom mycelium of a particular species or strain, usually kept on a petri dish or slant.

Culturing - The act of isolating mushroom genetics into a culture.

Flush - A 'crop' of mushrooms. Mycelium tends to produce fruits in groups, followed by a brief resting period.

Fruiting - The phase of growth in which visible mushrooms begin to appear on the substrate.

Laying yard - The lace where logs are incubated and routine maintenance is performed.

Inoculation - The process of introducing spores or spawn into a substrate.

Spawn - The colonized carrier that holds a specific strain of mushroom mycelium until it is ready to transfer to another substrate.

Spawning - The act of adding mushroom spawn or spores to a media to kickstart the colonization process.

Spawn run - An incubation period after inoculation in which mycelium colonizes wood.

Spores - What mushrooms release into the air to reproduce. In the lab, you can use them isolate specific mushroom genes and create a mycelium.

Strain - A specific variety within a mushroom species.

Substrate - Any material on which mushrooms can grow.

Your are successfully subscribed for email notifications.
✖